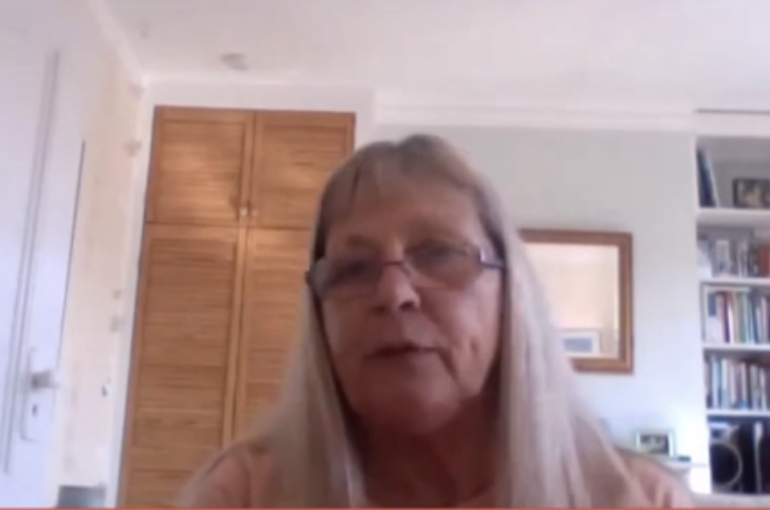 Dr. Ruth Cherrington is an experienced cultural studies researcher, writer and presenter who has worked as a lecturer, consultant and trainer across Eastern/Central Europe and Central Asia.

Ruth is a recognized authority on the British working men’s clubs, currently writing specifically on Coventry’s clubs. As an early contributor to Placecloud, she narrated the story of some lesser-known historical spaces around London using audio-visual mini-documentary podcasts such as the one on the CIU – the Club Institute Union of working men’s clubs, which used to have 4000 clubs and several million members nationwide at their peak in the 1970s.

Ruth is also currently involved in evaluating the impact of community regeneration projects underway in South East London, collecting the views of people at grassroots level about plans to improve retail properties, housing and transport. The skills of gathering and presenting the views of communities are indicative of Ruth’s expertise on community-led cultural forms and the factors that give rise to local creative talent.

The European Commission's support for the production of this publication does not constitute an endorsement of the contents, which reflect the views only of the authors, and the Commission cannot be held responsible for any use which may be made of the information contained therein. Copyright © 2020. All rights reserved.
Translate »